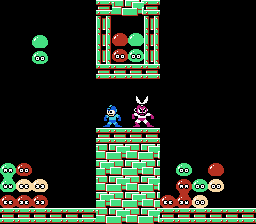 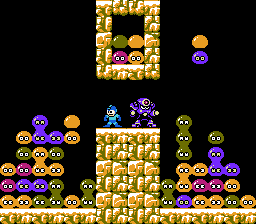 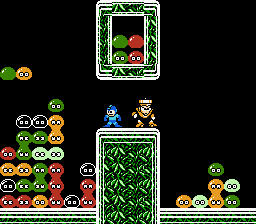 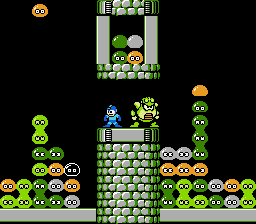 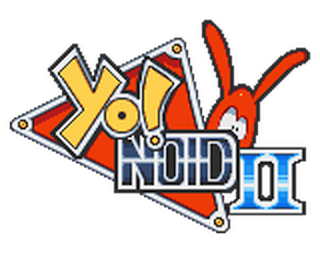 Well there's a game out there in the wild now called Yo! Noid 2: Enter the Void, a fan-made sequel to the rather infamous advergame Yo! Noid form Capcom on the NES. It's made the rounds earlier this month through news media outlets spreading it round and streamers giving it playthroughs.

It's a 3D PS1-styled platformer that throws the gameplay of the original right out the window, being a parkour puzzle paltformer with the Noid's yo-yo serving more as a tool than to fight enemies, which are nonexistent this time around. I tried playing it myself though my Xbox One controller was malfunctioning and the control configuration menus are kinda vague on certain commands (along with some commands being straight-out repeated).

There is one element of the game that sort of caught my attention in more ways than one; in regards to the identity of the final boss which can be found here since I don't want to spoil the game itself.
Posted by Justin De Lucia at 1:55 PM No comments: