A bit on the worse tips.

Hello everyone. I want to make this a quick post and say this.

Ever since about several months or so ago, I've been trying to keep these few controversial acts that I've sparked either intentionally or accidentally behind me and just try to look for smarter people I can get used to more easily. I don't care about very minor things like say, how many achievements you've won total across every game, or whenever or not you follow me on deviantART and the like.

Most people have asked me "hey, why don't you learn game-programing yourself? You're almost 20 and I know 13-year olds that can code!" Well, for the first part, not everyone is able to learn programing at such a young age compared to others. Second, due to my often lazy nature, the only way I could see myself actually programing in something would be to get a local tutor that knows c+ and allow him/her to physically train me.

Second, please don't abuse the block feature of a particular site (deviantART and Twitter come to mind) for absolutely dumb reasons like "Oh I'm spreading lies of you and have no way of backing up my claims of you" or "Hey I will never give up something that happened two years ago even if you've done the same". And don't even get me started on sending your biggest followers to white-knight when you go batshit on me doing the same.

Give a fair fight if you want one ; don't wuss out and block just so you can think you won without stating anything legitimate off the top of your head. Furthermore, just let it go, and I won't keep bringing up the thing(s) I may have against you. Don't get all two-faced over what I may draw or do either. Treat me like you'd treat everyone else regardless of what talent he/she happens to excel in. Because I've been starting to notice a lot of hypocrisy around these areas...
Posted by Justin De Lucia at 6:07 PM 1 comment: 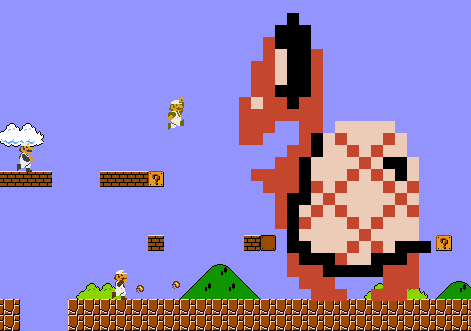 So why am I getting the feeling of making this Masayoshi's japanese seiyu?

Posted by Justin De Lucia at 7:10 AM No comments: