Maybe this could become a reality as a homebrew cart? (though I'd have the copyright on the bottom replaced with modern info, since here it's done as if we had Wiz-Man instead of Pac-Man, and 1980 (the year of Pac-Man's debut) was Wizman's debut, with the port to the NES/FC (Game Computer in the GCCX world) coming four years later in Japan in 1994 and as a 1995 launch title in other countries).
Posted by Justin De Lucia at 2:34 PM No comments:


What's directly above you is Next-A-Class doing a promotional video the way we geeks like to see it best.

(EDIT: I know this animation has a big history behind it, as all shown on the site Kotaku, but I'm in it more for the action.)

What's below is MESAI, a Korean indie animation team transforming an everyday alarm clock into the biggest nuisance that wants to see you exhausted to the point of passing out.

Posted by Justin De Lucia at 10:37 PM No comments:

From the creator of A0zora and the Mari0 SJB Mod comes an expansion of StabYourself's newest game Not Pac-Man that will have you on your ankles till the day you succeed.

Can't defeat the game with so many ghouls running rampant? Thanks to fellow forum member Qcode, you can now play Not Pac-Man x8+8, a special version that adds an additional four Power Pellets to the maze. 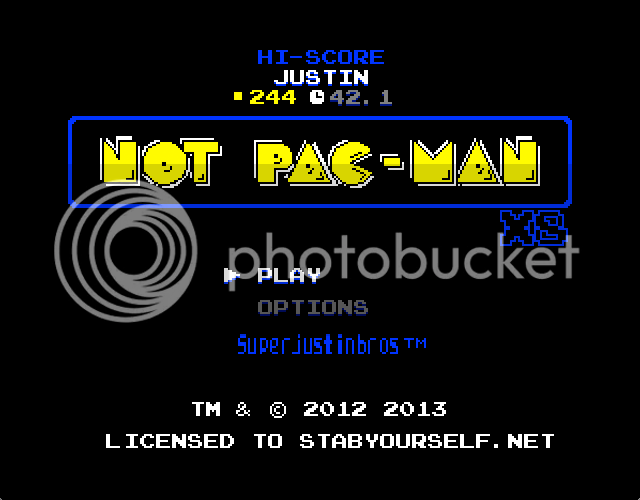 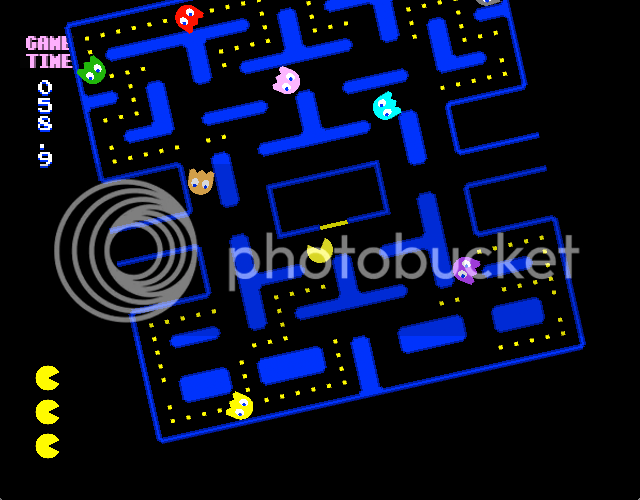 Posted by Justin De Lucia at 9:56 PM No comments: