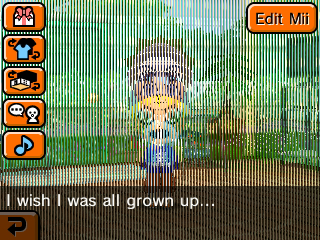 AND IT NEVER STOPS.

Posted by Justin De Lucia at 5:38 PM No comments: 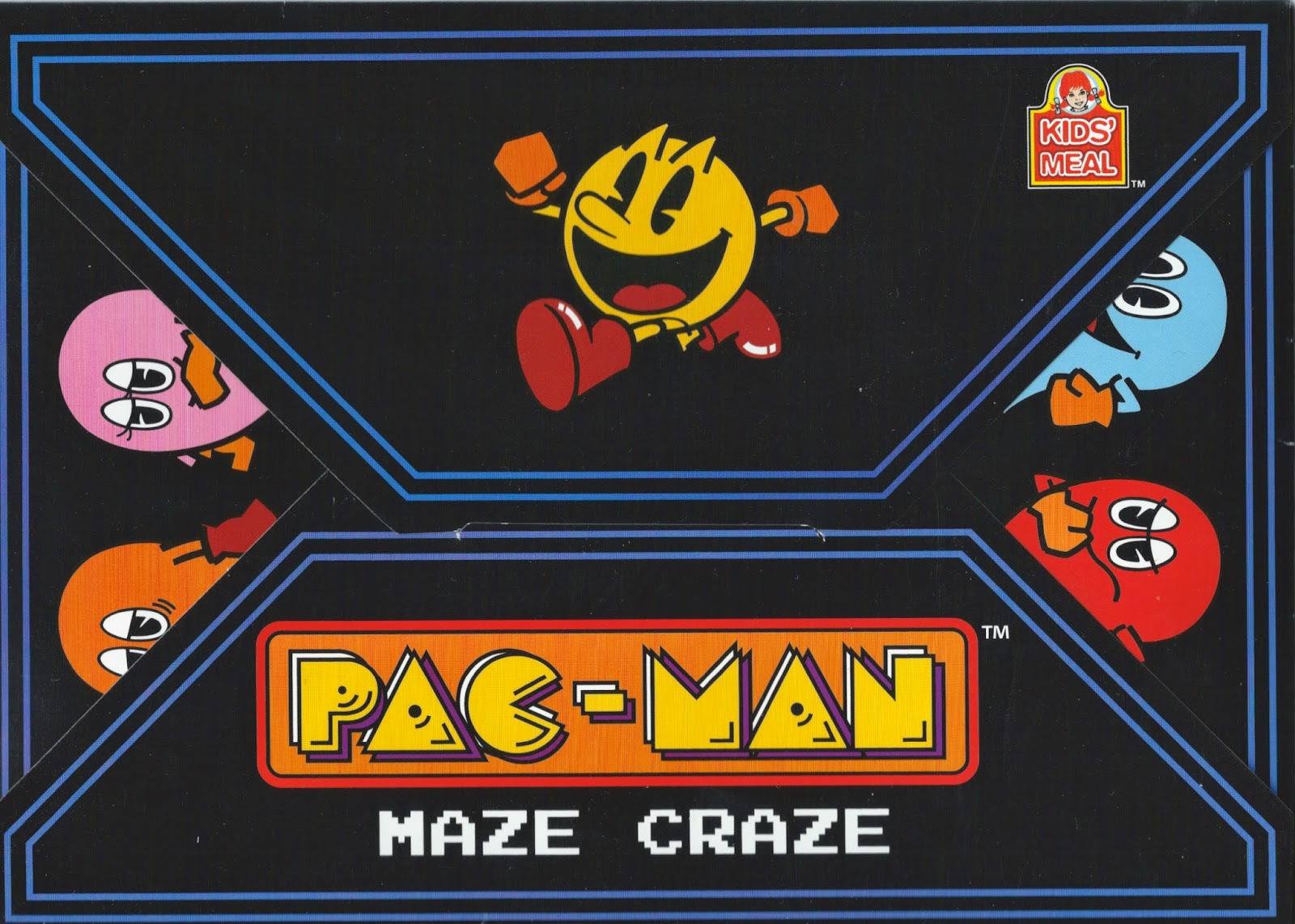 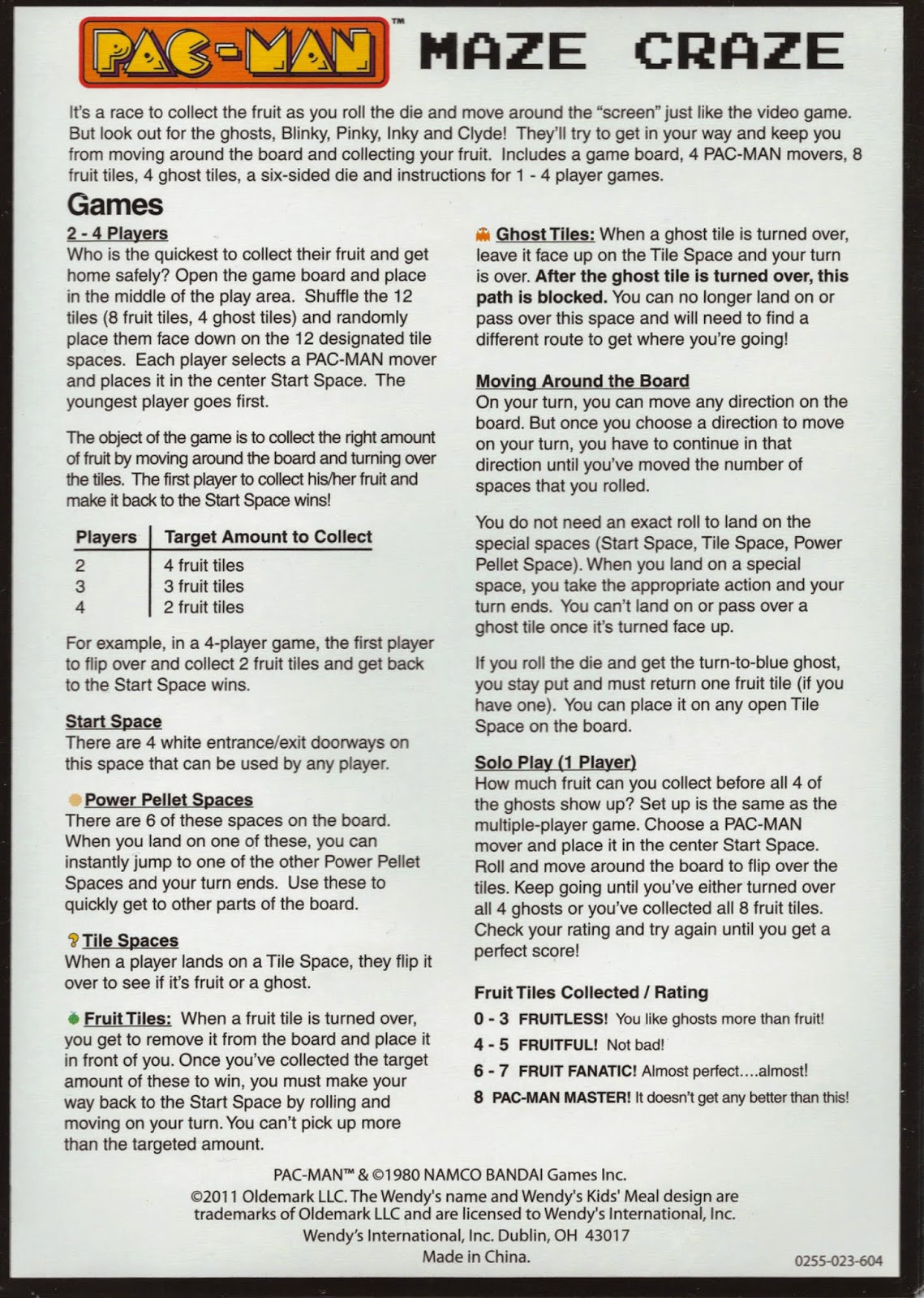 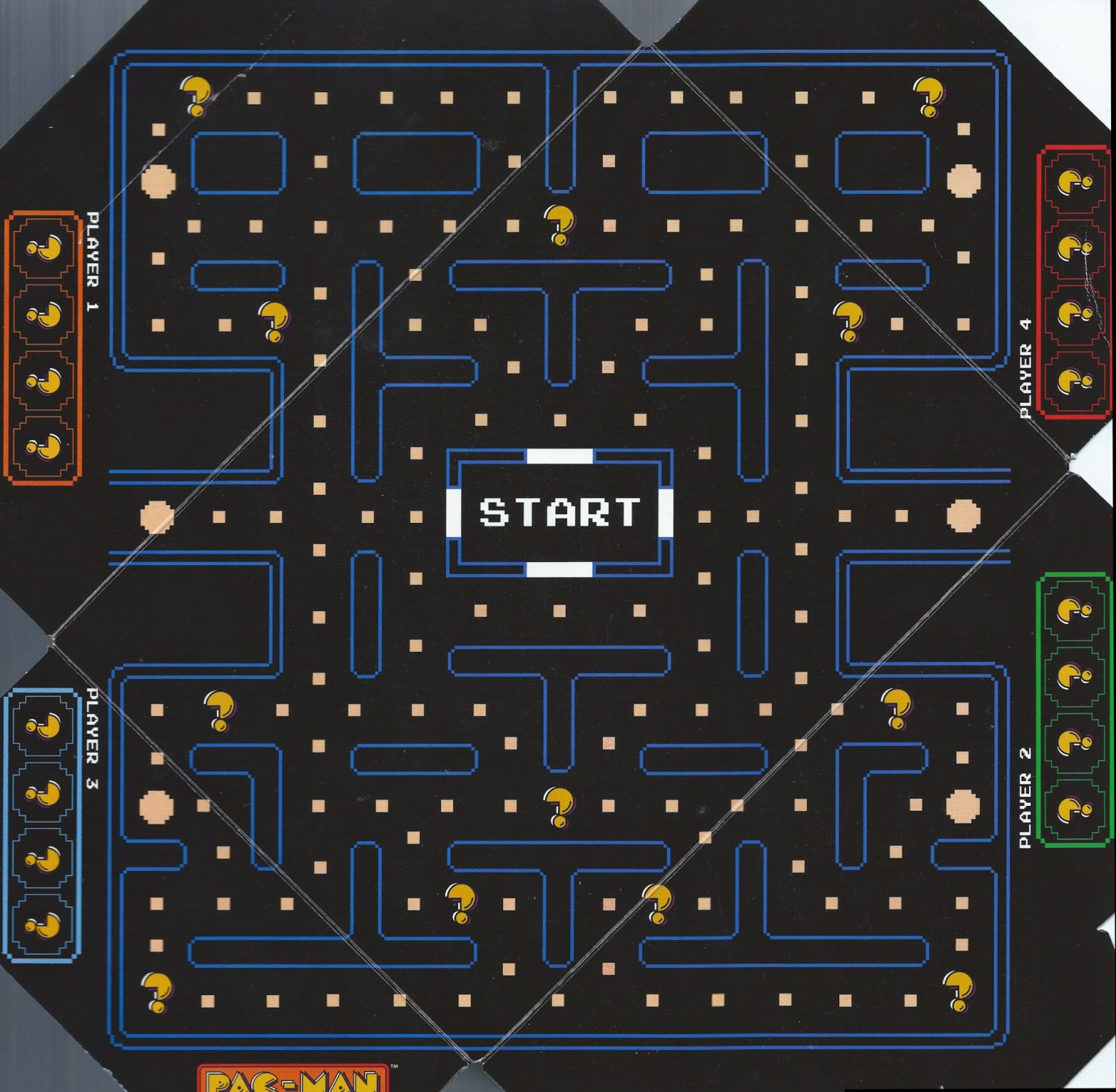 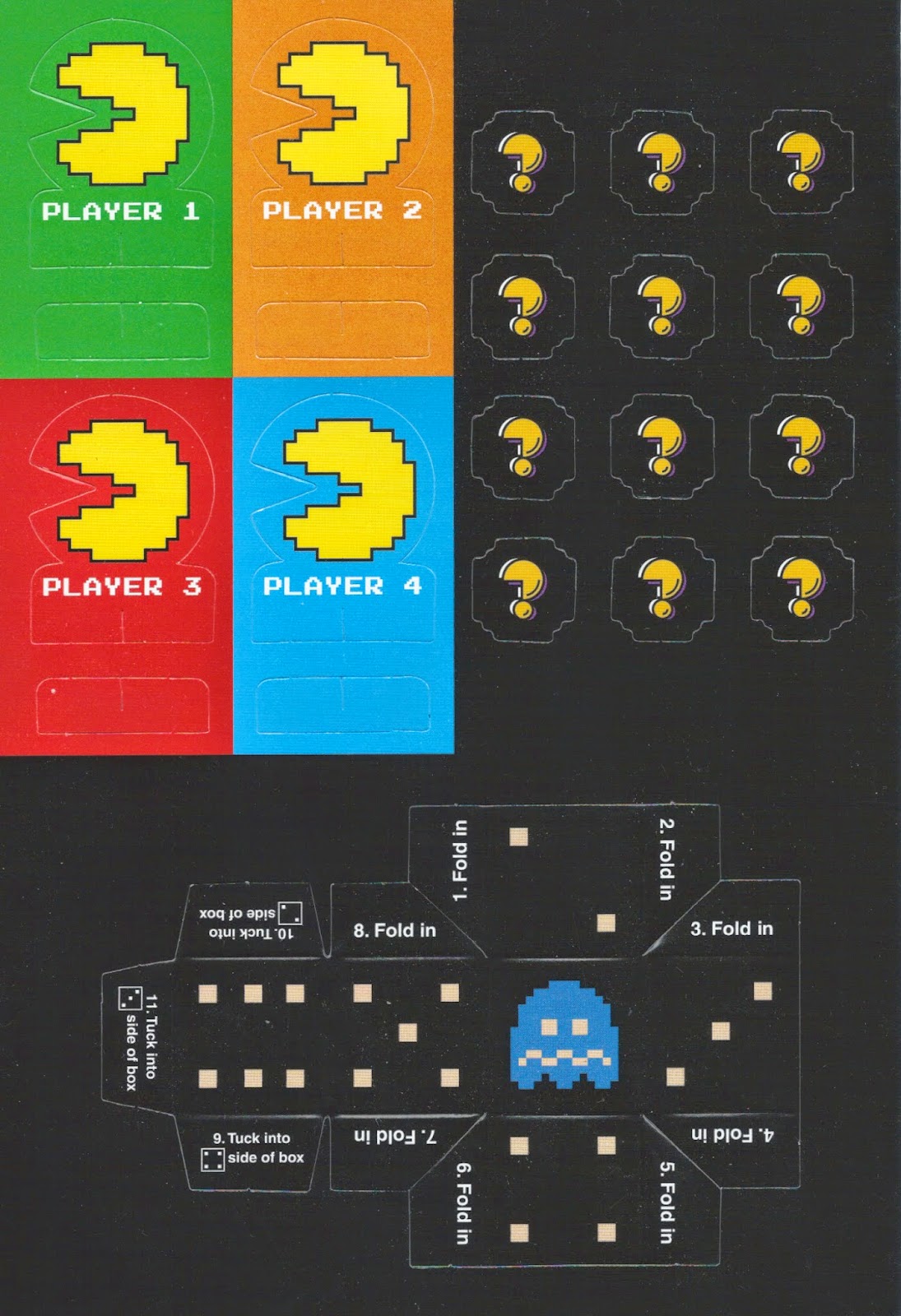 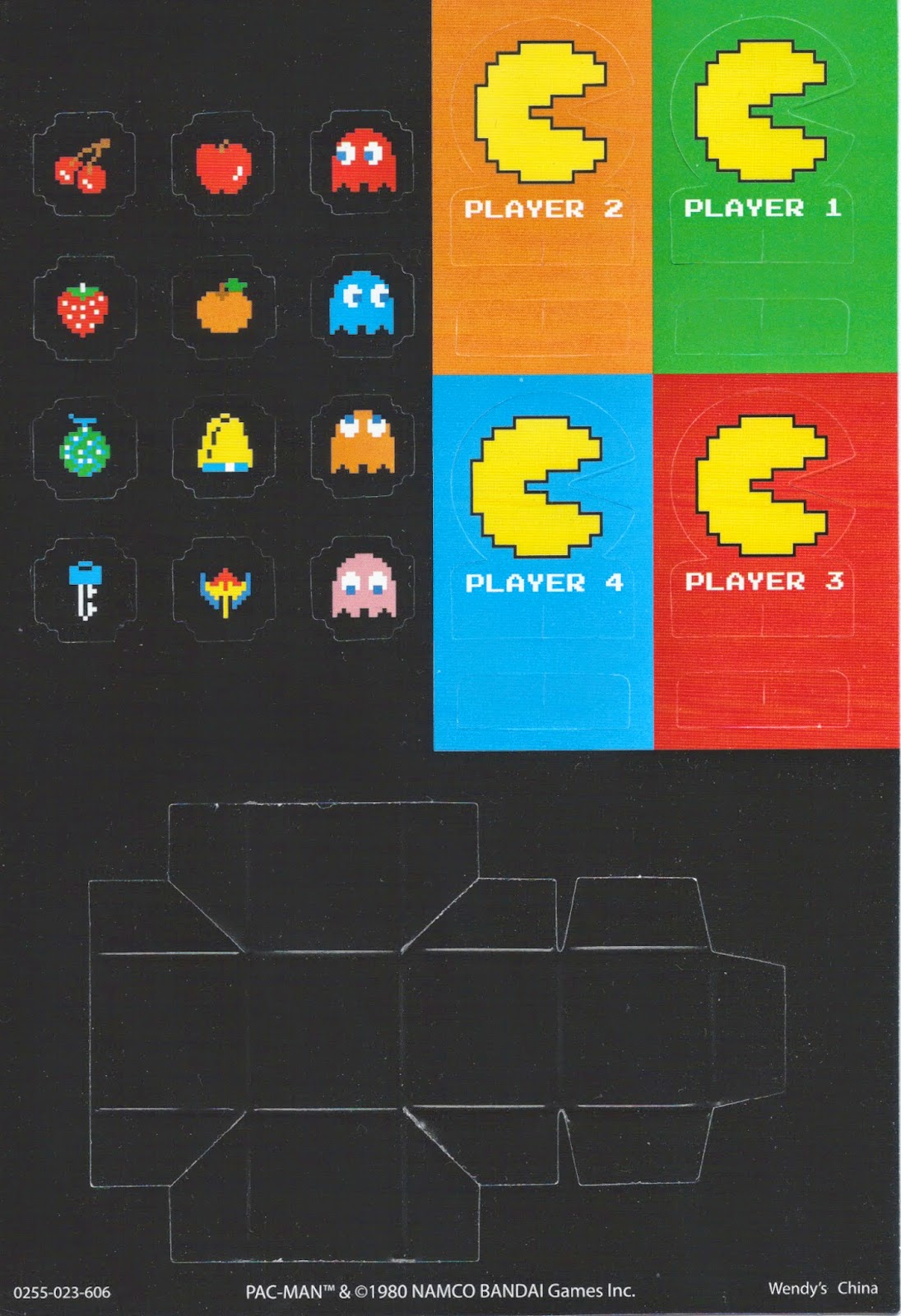 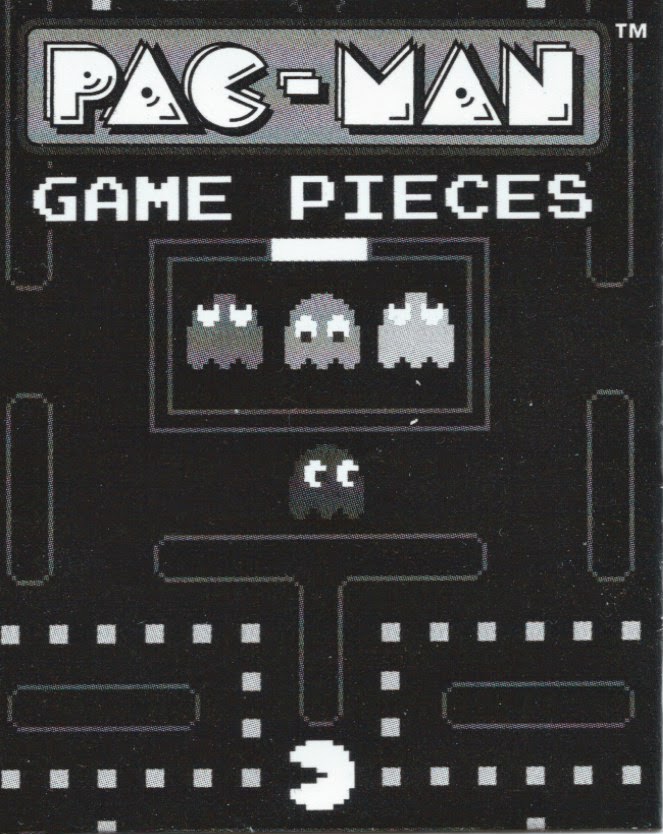 Posted by Justin De Lucia at 1:44 PM No comments:

EWW Smash Bros for 3DS/Wii U

Yep, it's finally out, and thanks to the Super Smash Bros for Wii U GameFAQs forums, I compiled up a list of potentially every known possible complaint the game has thus far.

*Characters:
**No additional Donkey Kong or Metroid representations due to lack of recognization of these series in Japan, despite their huge following outside Japan.
**Gannondorf remains a Captain Falcon clone with little to no effort to differentiate the two.
**Ice Climbers cut due to incompatibility with 3DS and to keep the roster between the two 100% identical.
**Kid Icarus and Fire Emblem having four representations due to overwhelming Japanese feedback for these characters and their home franchises, which explains why Palutena's Guidance is present.
*Bad/Poor clones, with not enough differences to make the two major and most criticized clones (Lucina and Dark Pit) unique.
*Characters cannot be customized directly from the Character Select screen, requiring you to traverse through the Custom menu to find it.
**Miis:
***Too much focus on Guest C for Mii Brawler, Guest B for Mii Swordfighter, and Guest F for Mii Gunner in artwork and in-game renders.
***Fighting Mii Team artwork does not edit in user’s Miis, and portraits show the above Guest Miis instead of the face of the actual Mii(s) used in-game.
***Trophies of the Mii Fighters as well as the ending images not altered to show the user’s Miis instead of the Guests.
***Lack of Voice Synchronizer ala Tomodachi Life to allow the Mii’s names to be said properly instead of “Mii”.
**amiibos
***Character Select and after-match results screen still shows the original character’s name (i.e. Villager instead of Vikkager) instead of the amiibo’s name.

Others:
*Menus cannot be navigated with the Wii U Gamepad's touch screen
**Menus could be better designed, such as not burying previous games' "Solo" modes (Classic and Stadium) in with "Games and More"
*Smash Tour is mediocre/bad (personally I dislike how you can't do it with less than 4 players) Smash Run is also very forgettable, with the massive number of Kid Icarus and Subspace Emissary enemies completely overshadowing the other series’ cast of enemies.
*Needs more diversity in trophies (plus Fewer/No errors in trophy descriptions and trophy sources, stating the EXACT debut of a character, Final Smashes used in non-Smash games included)
*Needs an Adventure Mode ala Melee's.
*Needs a better Classic Mode (could have the same path system as 3DS, but with the gameplay style/stage layout of Smash 64, Melee, and Brawl with at least 12 stages and several bonus events, plus the bonuses from Smash 64/Melee being brought back). It wouldn't overdo on 5+ player maps and "Intruder" opponents, and when a match occurs where you're up against a team of copies of one character, it never uses the Mii Fighters.
*All-Star should be like prior games, where you only fight the characters of one universe for one round, with the three boss characters (Metal Face, Ridley, and Yellow Devil) disabled on Gaur Plains, Pyrosphere, and Wily's Castle respectively.
**The inability to continue in All-Star.
*Shortened Music Tracks
*Too many "Mobile" stages (ones where you fly around then the stage "stops" in a certain location, like Isle Delfino, Wuhu Island, and Skyloft)
*Too many retro/past/familiar stages (especially from Brawl and Melee maps that were present in Brawl), with some of these Past stages being the ONLY maps of a certain franchise on one version (Green Hill Zone in 3DS, Onett in Wii U)
*Lack of "Battlefield" versions for maps which have small platforms arranged in various ways ala most maps in Project M.
*When you want to end a match with a four-button combination, it now gives you a prompt asking if you want to conform to end the match.
*No option to disable bosses in stages.
*Palutena's Guidance generally not being well-liked.
*Pausing is noticeably laggy, running at like 15 or 30 FPS on pause.
*The game not saving modified rulesets (Time, Stock, or Coins, and the time limit/starting lives) even though it saves item configuration.
*Stage Builder is a bit flawed, such as not being able to copy/paste and delete shapes, with poor grabbable ledge detection.
**No Player Spawn point configuration.
**Abscence of certain special parts from Brawl’s Stage Builder, such as no slippery surfaces, falling platforms, spikes, and conveyor belts.
**Inability to play Large custom stages in 8-Player Smash
*Poor online, with non-Tournament Legal settings in For Glory (Two stocks + 2 minutes instead of the preferred Three/Four stocks + 8 Minutes) and no 1 vs. 1 in For Fun
**Inability to play stages that lack hazards or camping/Cave of Life spots in For Glory, ala Battlefield
** Players getting banned for targeting a single player in Online, even if it's unintentional.
*When you fail an Event Match, no instant prompt to retry and the game just boots you back to the Challenges menu, forcing you to sit through loading screens.
*Lack of online rankings and lobbies, along with vocal chat when playing against anyone.

Please refer to this GameFAQs post for more things wrong with Sm4sh.

Posted by Justin De Lucia at 12:57 PM No comments: