For maximum effectiveness, read the blog while listening to this: https://www.youtube.com/watch?v=pY4iFK8IooA

After some thinking, I decided to re-show show some concepts for something that died along with Super Justin.

Back in 2008, Deepercutt released his Youtube Poop "HIT ME!!!", being my first exposure to the One Piece universe, and the following year I suddenly got the idea to remake New Super Mario Bros with Justin (of course) in Mario's place with some Sonic-themed gameplay and speed elements and with harder, Mega Man-styled bosses all powered by Devil Fruits, while Justin was stuck with using traditional Mario-styled powerups which didn't reach the same effects power-wise.

These "Fruited characters" would all replace the encounters against Bowser Jr. and each of the World bosses, fighting with the strategy and skill of a Mega Man boss.

Wile their names of the Fruit Gang above (sans the one on the far left- see below) have been lost in time thanks to the shutdown of the Super Justin Wiki, the Devil Fruits they would've used is still present.
The pixel art shown above was made on February 28th, 2009, a month before I entered the online world). From left to right, this would've been the order the player would've met and fought them:

Below are artworks that accompanied the drawing of the pixel art of the characters above, which are both as of now seven years old. By then my knowledge of One Piece itself was only a year old and when the seven-character group was drawn (on May 11, 2009), it wouldn't be until five months later when I would give the series le boot and put Zora in it's place. 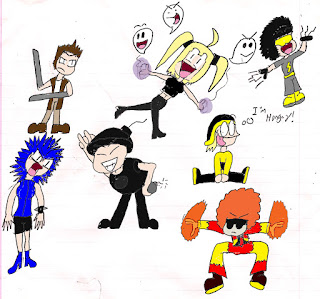 The following art (minor Nightmare Fuel warning) predated the above by about a month (April 2nd), and showed the World 3 bosses exclusively, including the "Chi Chi no Mi", the game's only exclusive Fruit. 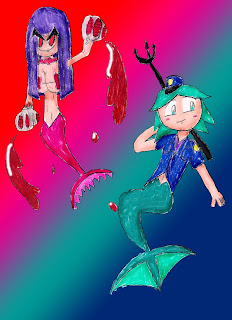 In-between the two artworks, the Gomu Gomu no Mi user also got individual artwork of his own, on May 1st. He is the only one with his name still known: Hota. (Which ironically stands for "Firefly", nothing in relation to his rubber-themed powers.) 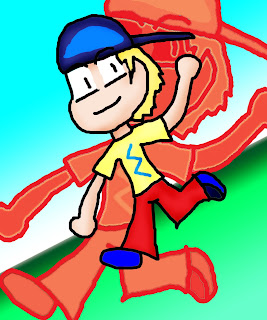 Do not take this as a sign that these characters may return in some way (and if they do, don't expect them to be put into Aozora or any other actual "series" for that matter). They're far enough away from Super Justin that there should be no problem showing them off. Especially since I feel like I could do a "Draw this Better" scenario to show how different the characters would look in this age after seven years of absence.
Posted by Justin De Lucia at 11:07 PM No comments:

Email ThisBlogThis!Share to TwitterShare to FacebookShare to Pinterest
Labels: One Piece, Super Justin 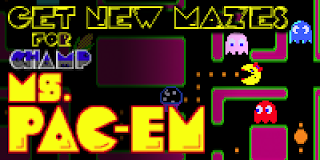 Well what do you know, I'm posting this again.

For those of you that don't know, Champ Ms. Pac-Em is an unofficial port/remake of Ms. Pac-Man for DOS that adds in a plethora of new features through "Champ" mode, including new (albeit poorly-designed) mazes, a new hazard in the Pellet Machine that re-adds in pellets that have been removed, and an ice cube powerup that freezes ghosts temporarily.

This is a revamp/improvement of my previous maze collection from 2012 which includes a different set of mazes, including the newest version of the standard eight (original) mazes shown below, as well as the redesigned "CHAMP" maze. 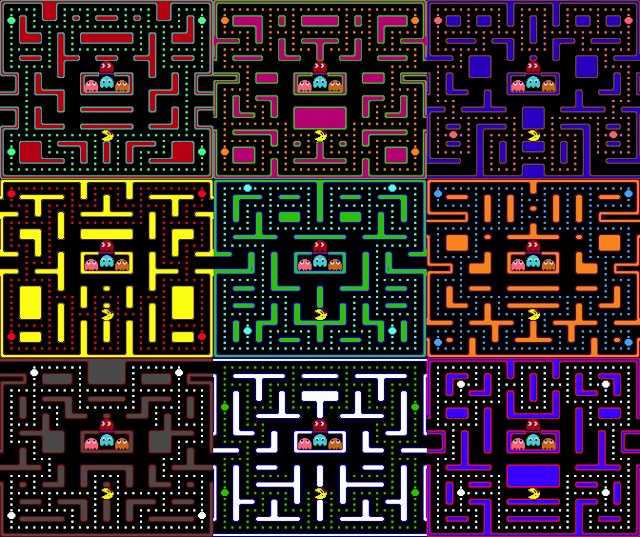 To play them, simply stick them into the same folder that your Champ Ms. Pac-Em .exe is in. Also make sure not to change their file names, as the game only recognizes "MSP##.MZ"
Also if you want video footage demonstrating the action: 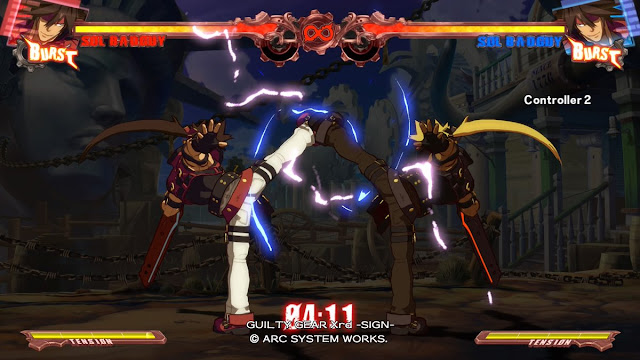 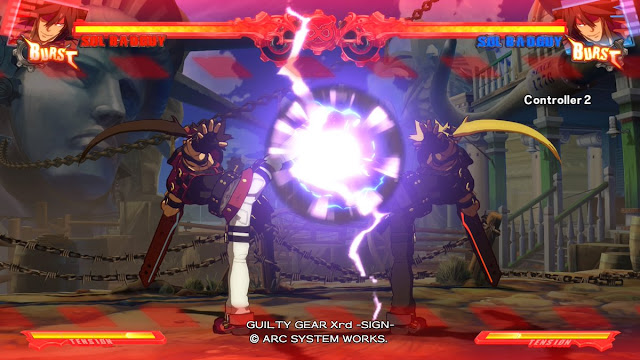 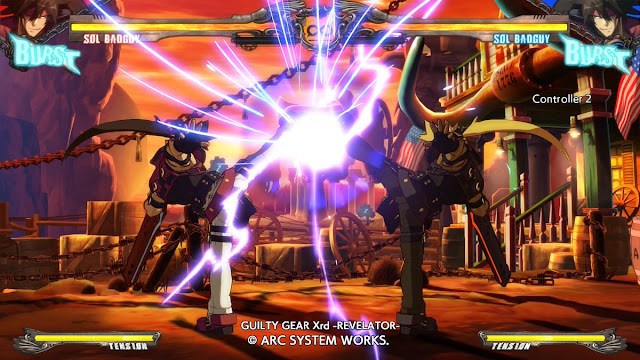 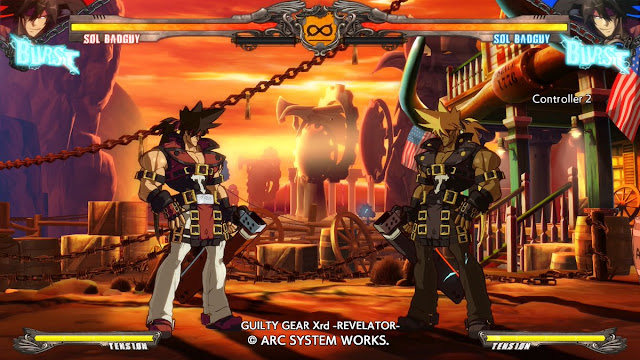 Posted by Justin De Lucia at 12:49 PM No comments: 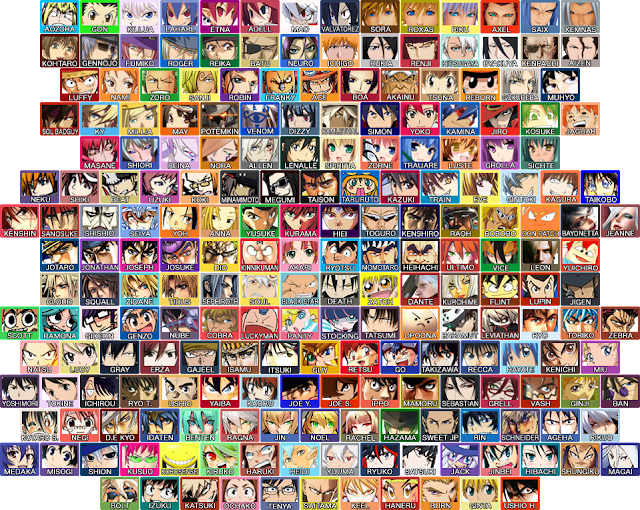 TAKE IT AND HOPE I NEVER MAKE ANOTHER ONE.
Posted by Justin De Lucia at 7:26 PM No comments: