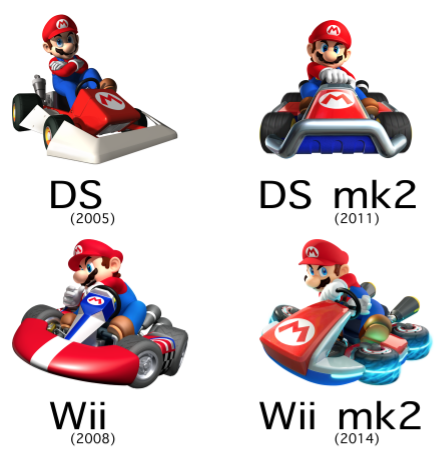 The best beverage ever 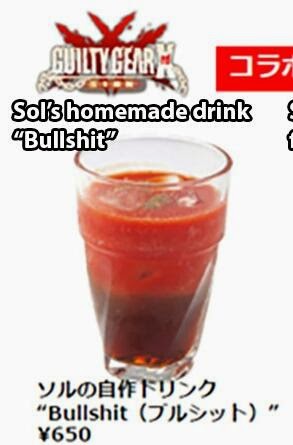 Firing off the Men's Beam 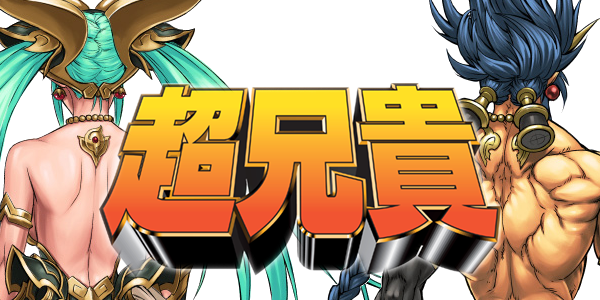 Since the official site that proudly hosted renders of the game Cho Aniki Zero is now completely dead, I decided to round up the pics I had saved on my computer from that site and post them here.

Download below:
https://mega.nz/#!Y2BhXYqR!054b1B6ay4T7CASGINB6oMBegok39bfud_-nv9q3VSo
(Should work now, sorry for the wait)

Here you'll find every instance of Idaten and Benten that existed on the site, whenever solo or pared up with Samson, Adam, or Benten's cherubs. If you want art of the other guys, you'll have to look around elsewhere.
Posted by Justin De Lucia at 8:31 PM 6 comments: 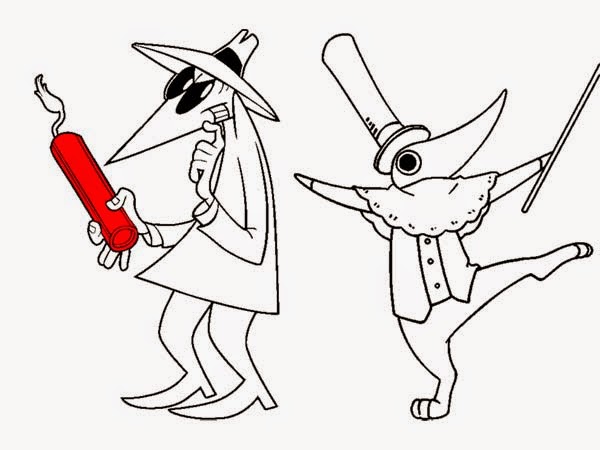 On unrelated terms, my PC has an hero'd and I'm now waiting for a repair guy to come and attempt repairs, so expect not too many new sprite rips on The Spriter's Resource or activity on Mega Man 8-Bit Deathmatch and Sonic Robo Blast 2 until after I get everything sorted out.

Now excuse me as I continue to be lazy and not bother drawing anything.
Posted by Justin De Lucia at 4:47 PM 1 comment:

"Home for a Swim"

Silly Sol-Badguy, You're not a water-elemental.
Posted by Justin De Lucia at 5:34 PM No comments:

So in an undoubtedly smart move, I decided to delete just about ALL the images in my blog, all because the folder where they were all being kept was plagued with my 2009-era Super Justin crap, which by this moment is old shame and without a doubt embarrassment. Anything that I pasted from imgur and Photobucket are still there, though everything else that I directly uploaded to this blog is taking a dirt nap.

I tried restoring the images of a few of my more recent posts, though I have no plans to completely restore absolutely everything on the blog. If there's a post of mine you'd like restored, let me know through whatever format you like and I'll see what I can do.

As you can also tell the blog's title image also got nuked, and because Google cannot make it simple as hell just to replace it in this day and age (Seriously, I can't find it), the blog's title is now "Minus" until I get that restored as well. EDIT: I've fixed it.

And before I forget, happy late sixth anniversary to this blog, and happy April Fools' Day, aka Liars day since people can't make their jokes a reality.
Posted by Justin De Lucia at 8:35 AM No comments: