Devil Fruits in other universes

As if One Piece was the only series with them roaming about. 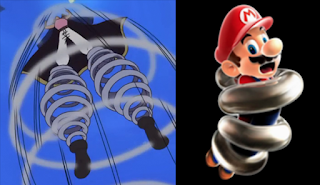 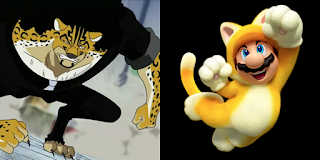 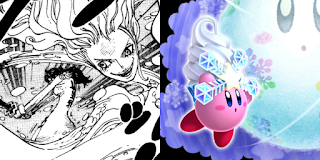 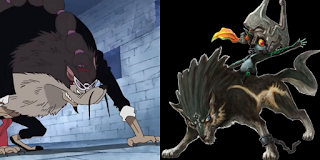 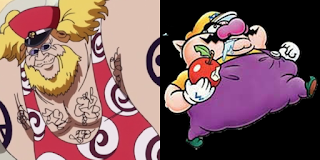 Posted by Justin De Lucia at 7:28 AM No comments:

Email ThisBlogThis!Share to TwitterShare to FacebookShare to Pinterest
Labels: Kirby, One Piece, Rayman, Super Mario, The Legend of Zelda, Wario 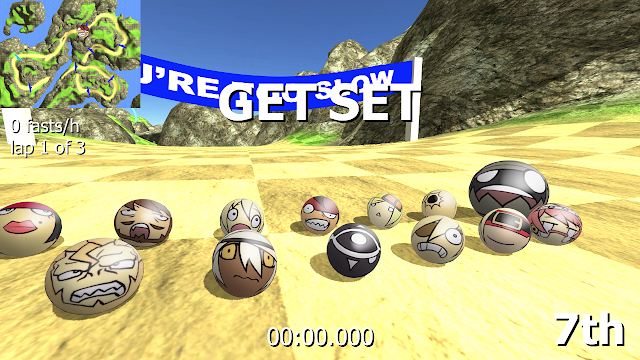 Posted by Justin De Lucia at 9:16 PM No comments:

The fates of Aozora's Adventure and WARMAN

The reason? Until I actually start to further develop these stories and actually have them in some kind of playable format, I don't want to keep adding in characters to concepts that would ultimately see no use even after they first were launched in late 2009 and mid-2012 respectively. Therefore I've been mostly just sticking to improving and adding onto existing character concepts, as the Aozora's Adventure Wiki shows until I can find some way to make them into games. And that's not counting all the background and minor characters, including the respective enemy species of each series and in the case of Aozora's Adventure Oriental and Aozora's Adventure Darkness/Darkness 2, both the remaining heroes and villains.

Aozora's Adventure is planned to continue into a fourth arc, with Aozora's Adventure IV and Rock Aozora 4, while WARMAN would get a third installment in the form of SKYMAN- featuring eight new WARMEN that are built for aerial combat (tl;dr Strike Witches with muscular dudes and busty girls instead of moe girls, more advanced and detailed weaponry, dieselpunk-themed environments and far less intentional fan service through millions of crotch and booty shots.).

As for my other series concept Otaku-Ball, there's not really much going on with it, though I'd still like to get that title done someday.
Posted by Justin De Lucia at 12:10 PM No comments: