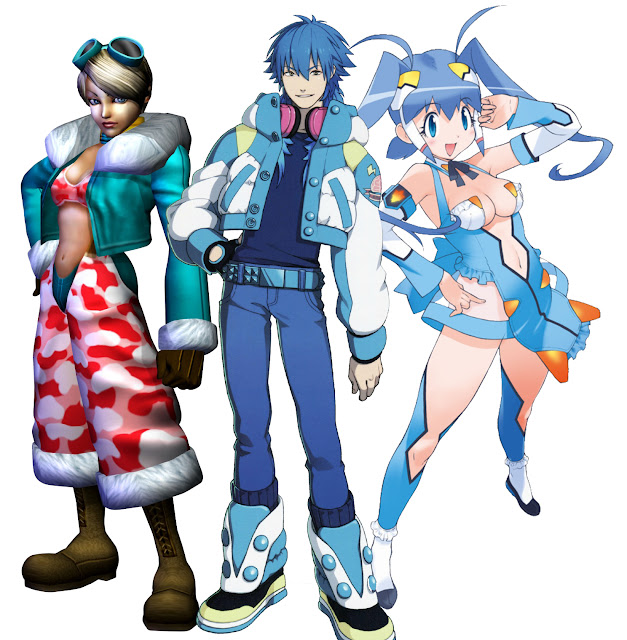 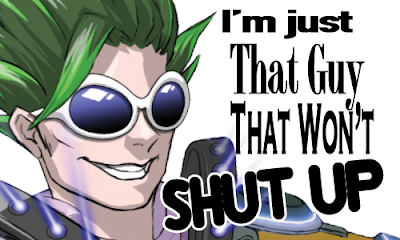 Here's me resurrecting another dead fansite kit for you all. This time unlike the Cho Aniki archive, this one has EVERYTHING from it's respective game, in this case Fusion Fuzion Frenzy 2.

S*it game, but at least the characters are somewhat cool. And I'd be totally up for reviving poor old DJ Varcanno (or someone alike him) and putting him into a game that' s actually good.

https://dl.dropboxusercontent.com/u/101251006/FF2-Fansite%20Kit.zip
And a Mega mirror if the above link goes dead somehow:
https://mega.nz/#!J7pBADAD!xLxjLDcGr4ackWhv-1DIyeDxxfe3j4xtjtfreQKTztY

P.S, the "Revised Fankit" is just an easier way to get all the character's renders without Photoshop.
Posted by Justin De Lucia at 11:59 PM No comments:

I kinda regret posting this but seeing as there's no other full rip of it, I figured I should do the job. 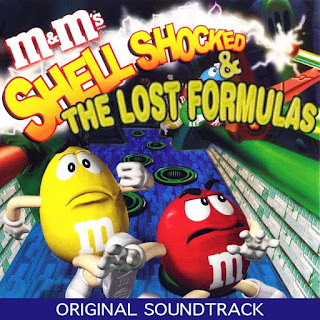 This is the OST for the M&M's-based Crash Bandicoot knockoffs that were produced for the Playstation and PC, titled M&M's: Shell Shocked and M&M's: The Lost Formulas. Back when I was young I used to love this game, and even for a licensed game it had some darn good themes.

Both games are literally the same thing, except Shell Shocked has (albeit simple) boss battles while Lost Formulas instead does educational math levels. Overall it's okay. Lost Formulas is the more polished of the two thanks to the PC having better graphic capabilities than the PS1, but still you're better off playing any of the Crash Bandicoot games from the Naughty Dog era than either of these games.

This rip is based on the MIDI's from The Lost Formulas' disc. 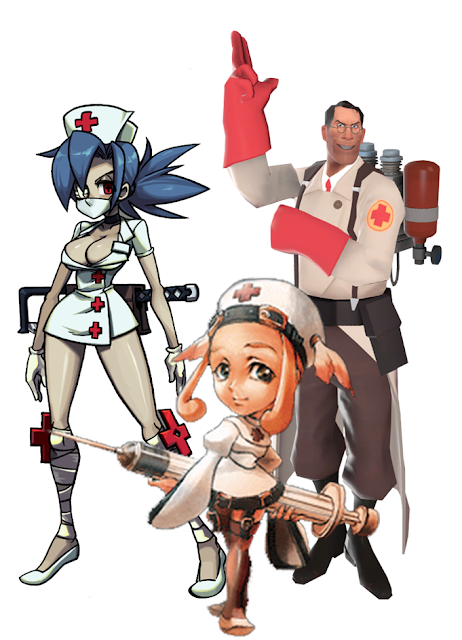 Alternate title: Yet another hexafusion.
Posted by Justin De Lucia at 3:04 PM No comments: 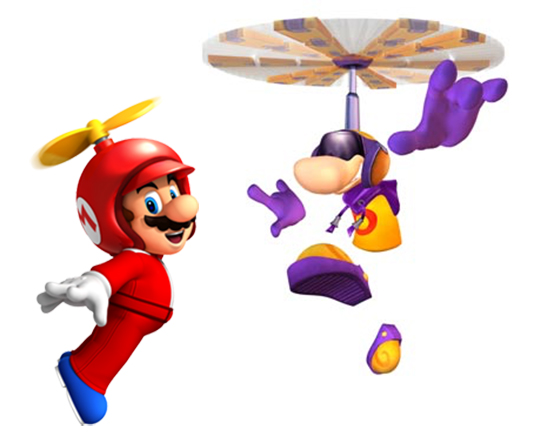 Am I seriously the only one that saw this connection?
Posted by Justin De Lucia at 10:01 AM 2 comments: